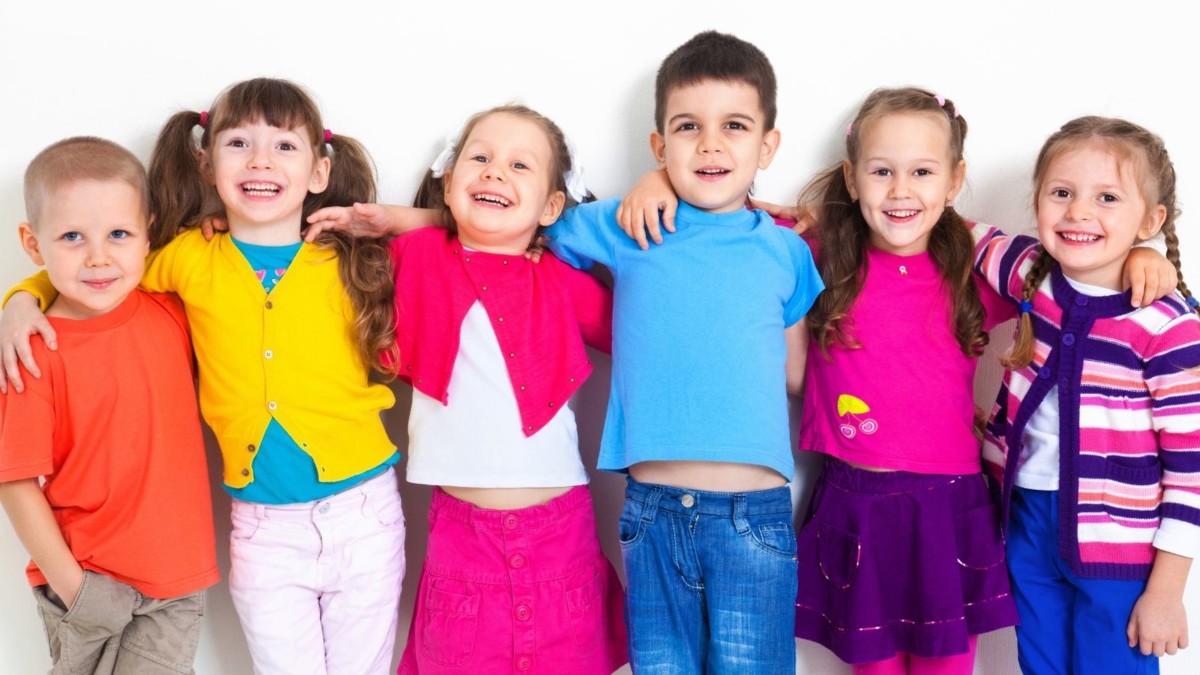 CARMA was a multi-centre, cross sectional study of children and adolescents with perinatally acquired HIV-1 on sustained suppressive antiretroviral therapy commenced before 2 years of age. 40 children and adolescents treated with ART in the first 24 months of life and virally suppressed for at least 5 years participated in this study. They were recruited from 6 major European HIV clinical research centres based in Italy, Spain and United Kingdom.

The CARMA study aimed to identify the factors that influence the establishment of a low total HIV DNA in children and adolescents perinatally infected with HIV-1 on suppressive antiretroviral therapy.

Why is CARMA important?

Immunotherapeuutic strategies to achieve ART free viral remission in people with chronic HIV infection in whom reservoirs are established, are likely to be most effective in those with marked restriction in HIV proviral reservoir size following early antiretroviral therapy. Identifying virological and immunological characteristics after suppressive ART for perinatal infection and identifying factors and biomarkers associated with limited HIV proviral reservoir size are critical to identify study participants for future proof-of-concept studies aimed at inducing ART free HIV viral remission.

The CARMA study was sponsored by Penta

This website uses technical cookies functional to the site's operation, anonymous statistical and, subject to your consent, third party analytical and profiling cookies. In particular, we use cookies and other identifiers to ensure you get the best experience on our website, to provide you with social media features and to analyze our traffic. We also use third party tracking and profiling cookies and identifiers to collect information about how you use the Site and to send you promotional messages in line with your online preferences. By clicking on the Accept all cookies button, you give your consent to the use of all the cookies used in our website. By clicking on the “Cookie settings” button, you can customize your choices regarding cookies used in our website. If you close this banner by clicking the "X" button, default settings will stay as they are and you will continue to browse the Website in the absence of cookies other than technical ones.
You can freely give, refuse or revoke your consent, at any time, by accessing the Management consent panel.
If you would like to learn more about how cookies work on the site, read our Privacy Policy and Cookies Policy.
Cookie SettingsAccept AllX
Manage consent

This website uses cookies to improve your experience while you navigate through the website. Out of these, the cookies that are categorized as necessary are stored on your browser as they are essential for the working of basic functionalities of the website. We also use third-party cookies that help us analyze and understand how you use this website. These cookies will be stored in your browser only with your consent. You also have the option to opt-out of these cookies. But opting out of some of these cookies may affect your browsing experience.
Necessary Always Enabled
Necessary cookies are absolutely essential for the website to function properly. These cookies ensure basic functionalities and security features of the website, anonymously.
Functional
Functional cookies help to perform certain functionalities like sharing the content of the website on social media platforms, collect feedbacks, and other third-party features.
Performance
Performance cookies are used to understand and analyze the key performance indexes of the website which helps in delivering a better user experience for the visitors.
Analytics
Analytical cookies are used to understand how visitors interact with the website. These cookies help provide information on metrics the number of visitors, bounce rate, traffic source, etc.
Advertisement
Advertisement cookies are used to provide visitors with relevant ads and marketing campaigns. These cookies track visitors across websites and collect information to provide customized ads.
Others
Other uncategorized cookies are those that are being analyzed and have not been classified into a category as yet.
SAVE & ACCEPT
Powered by